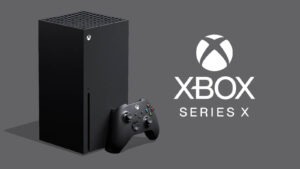 Xbox has only made one big misstep in the unveiling of the console so far, and that was setting expectations too high for its Xbox Series X gameplay reveal event back in May. While the intention was for this livestream to be just the first of several that would shed light on software coming to the console, Microsoft underestimated the pent-up demand for new game reveals, specifically its big hitters like Halo Infinite. Even the genuine exclusive of Assassin’s Creed Valhalla’s first gameplay ended up being a disappointment.

Sony didn’t make that mistake with June’s PS5 games reveal. It unveiled a whole slew of exclusives from its major studios, and even managed to distract people from the fact that only one PS5 first-party game is actually confirmed for release this year (Spider-Man: Miles Morales). Crucially, Sony didn’t use the word ‘gameplay’ to describe the event, either, a choice that Microsoft made for its own event that created a fair amount of backlash.