The iconic black Ops series is back with Call of Duty: Black Ops cold war – the direct sequel to the original and fan-favorite Call of Duty: Black Ops. Black Ops cold war will drop fans into the depths of the cold War’s volatile geopolitical battle of the early 1980S. Nothing is ever as it seems in a gripping single-player campaign, where players will come face-to-face with historical figures and hard truths, as they battle around the globe through iconic 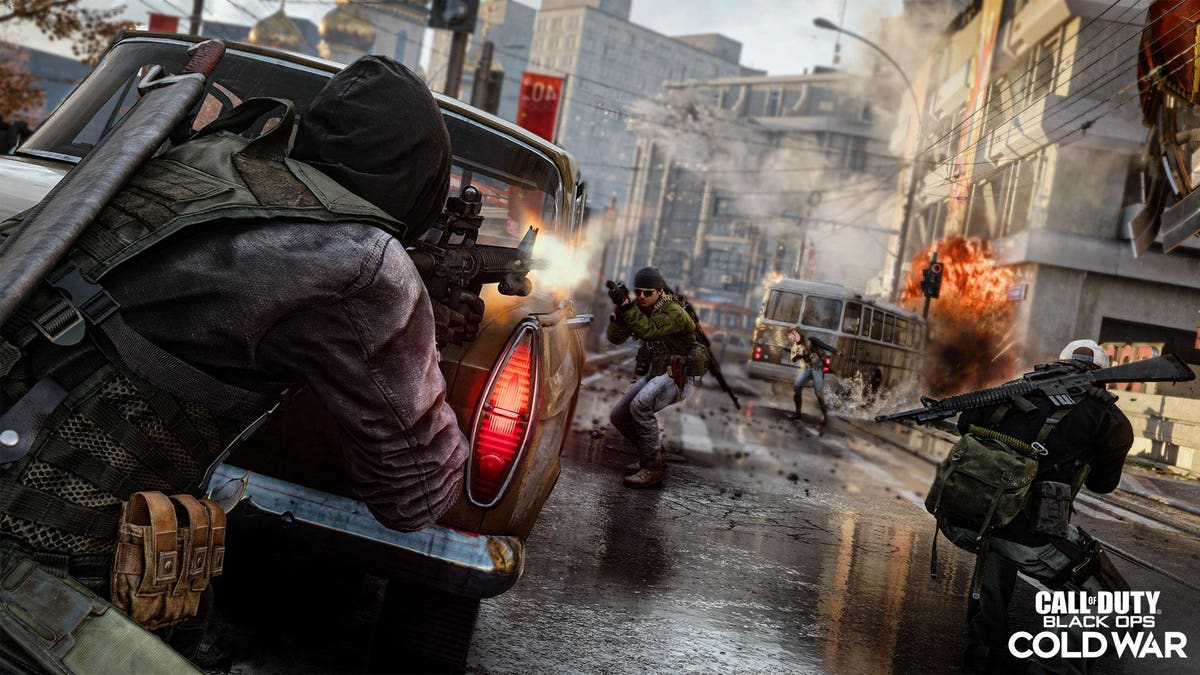 Beyond the Campaign, players will bring a Cold War arsenal of weapons and equipment into the next generation of Multiplayer and Zombies experiences.